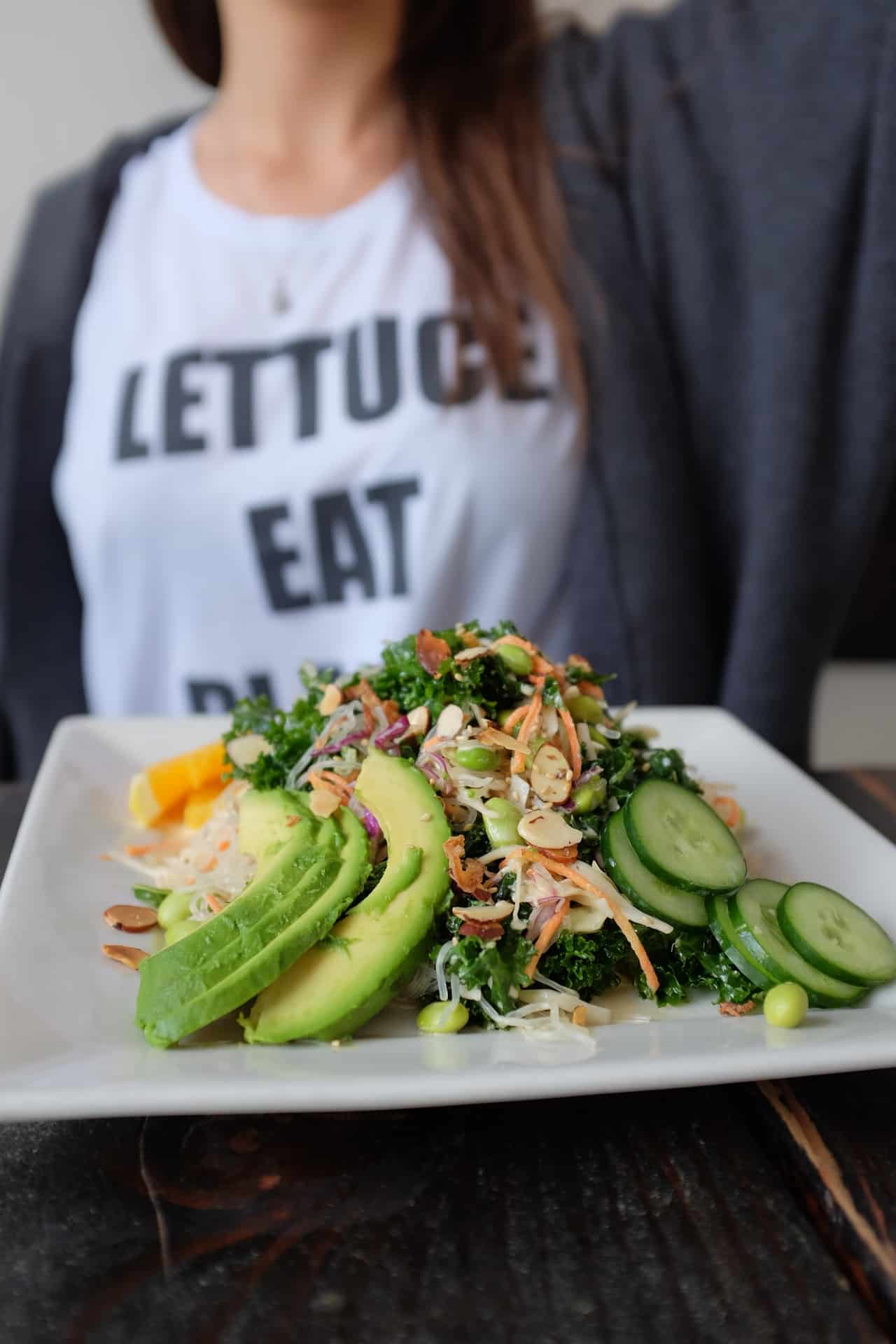 Welcome to 2020! And unless you’ve spent the last week or so avoiding social media, advertising campaigns and supermarket posters then welcome also to Veganuary! Regular readers will know already that Little Soap HQ are huge advocates of eating a plant based diet- for so many reasons. Regular readers will also know that we’ve written previously about the very good reasons why you too might consider making some changes to your diet and lifestyle.  You can read for yourself why becoming vegan might be the best thing you can do for your health and for the planet here, here and here too. This week we’re looking at the rise and rise of veganuary and the impact the movement is set to make in 2020- read on to find out more…

The origins of Veganuary

In 2014 Veganuary launched as a non-profit organisation with a very clear mission- to educate and inspire more people to make changes and  to adopt a vegan lifestyle. Last year more than a quarter of a million people took the pledge to try a vegan diet and the world had no choice but to listen. More than 500 brands, restaurant and supermarkets helped to promote the campaign, with over 200 new vegan products and restaurants being launched to support those attempting to make the change.

Veganuary is a global movement with bold ambitions. Organisers say that currently half a million people living in 178 countries across the world have taken part in the campaign already- and there are plans to extend this in future campaigns. Since its launch, the number of people signing up to Veganuary has more than double each year. As of the 5th January 2020 around 350,000 had signed up to take part, but its expected that many more will be trying the new lifestyle independently too.

Why is Veganuary growing so rapidly?

Why are more people taking the pledge to swap to a plant based diet and lifestyle? Why is eating meat and animal products becoming less and less popular? Why is Veganuary growing so rapidly?

To put it simply, we’re ready to make a change. We’re ready to take positive steps towards protecting the planet and showing compassion towards all living creatures. Vegans are no longer a minority and at long last this way of eating has become mainstream. With huge chains such as McDonalds taking note and offering plant based meals, there can be no denying that the world is starting to wake up and take note. Professional athletes are talking about the powerful benefits of ditching meat and animal based products from their diets. More families are taking on ‘meat-free’ days more than once a week, retailers are investing more in vegan friendly products- and consumers are turning their backs on traditional meat and dairy options.

Veganism is no longer a trend. For more and more, it is a way of life.

Being vegan is easier than ever

Year ago, being vegan meant existing on limp lettuce leaves if you dared to go out for a meal. Today, there are entire restaurants devoted to delicious plant based meals. There are vegan snacks, vegan junk foods, vegan treats. You can buy vegan cosmetics, vegan clothes, vegan perfumes. More and more brands are learning the value of providing products that do not use animal products in any part of their production- and demand for animal products is starting to decide too.

Gone are the days where becoming a vegan makes you a social outcast. The grocery shop is no longer a challenge of gigantic proportions. Being vegan in 2020 is easier than ever- and 350,000 new pledges speaks volumes for the impact of the campaign. So have you already made the switch? Or is 2020 your year for change?