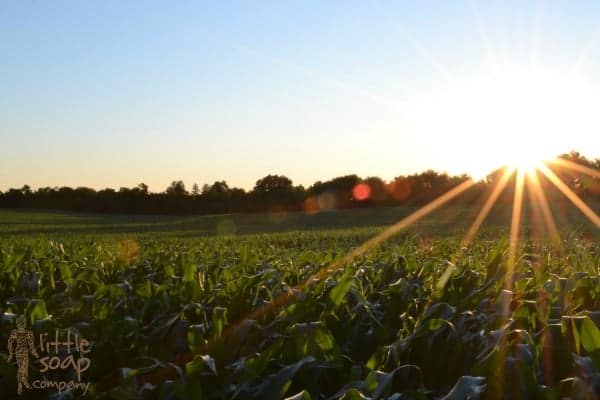 We’re huge advocates for clean, natural living and we always buy organic where we can- that goes for food and beauty products too. So we thought we’d write a little something on the reasons why we believe so strongly that investing in our planet is something we should all be doing more of. This week we’re looking at Biodynamic Farming- what it is and why it should be the way forward.

In a nutshell, Biodynamic Farming refers to sustainable, organic farming. Using crops that are kind to the land, and farming methods which do not harm the delicate balance of the earth. Dr Steiner (a highly trained scientist and widely respected philosopher who founded the biodynamic approach to agriculture) is initially responsible for training farmers to work ‘in harmony with nature’ and over the years, this approach has evolved; its now widely known as organic farming.

Dr Steiner believed that everything in the solar system is interconnected with the soil, plants and animals on earth. So biodynamic farmers have a deep devotion to the welfare of animals and plants in relation to the cycles of the moon and stars. Thus the approach is often disregarded as ‘too complicated’ or ‘wishy washy’ by many. So why do we believe it’s the way we should all be producing crops?

As you know, we believe that all natural ingredients are so important when it comes to the things we put in and on our bodies. And that extends to our planet too. We want to make sure we support sustainable farming so that our children and their children inherit the earth that they are owed.

Similar to organic gardening, biodynamic farming uses only natural amendments, pest and weed control and is essentially self contained. With an emphasis on water conservation, farmers work according to the phases of the moon to plan harvests and this results in a more connected way of producing crops.

Recognising the dangers of chemicals

Dr Steiner was the first to recognise the dangers that fertilisers and pesticides posed to our crops- in terms of our own health, and 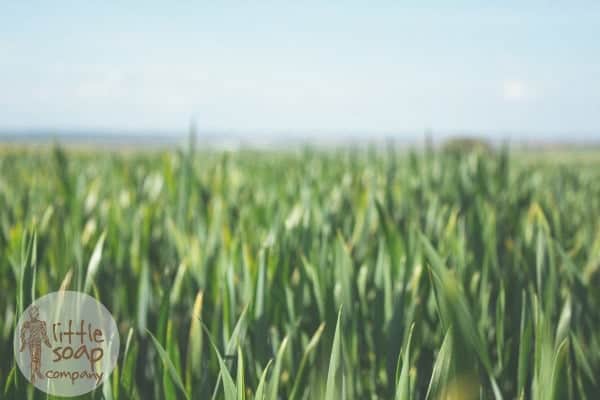 that of the planet. He preferred to look at his farm as a whole unit, self contained and self sufficient, working in harmony with the earth to produce good quality crops that just didn’t need harmful chemicals at all. The result? Farms across the world that recognise the dangers, and instead use responsible methods to produce crops used to make organic products of an extremely high quality.

The science of life forces

Biodynamics has been described as a science of life forces, recognising basic principles that are hard at work in nature. It’s an approach to farming that uses these basic principles to bring balance and healing to the earth.

It’s not a new thing

So as we’ve established, Biodynamic Farming is not a new ‘fan-dangled’ approach to agriculture. Founded back in 1924, it can be argued that it’s the oldest green farming method of all time. But what sets it apart from traditional organic farming is its spiritual roots that truly embrace the mystery of all life forces. Biodynamic farms are self sustainable; they support themselves, standing alone from other farms and using their own resources to strengthen and balance. So while it’s not a new thing, it is quite often a very misunderstood concept to say the least.

Biodynamic farming is NOT the new organic farming. It is much more than that. And here at Little Soap HQ we are keen to support more biodynamic farms simply because we believe they are better. Crops produced do not contain toxins and are brought to us in correlation to the earth’s delicate balance between the solar system and the eco systems that rely on us to keep them safe. Sounds good, doesn’t it?

What do you think to Biodynamic Farming?