Some of you may have noticed a new term popping up across social media at the start of 2018: Veganuary. It’s actually a campaign that began back in 2014, which aims to change public attitudes and to provide support and information with regards to adopting a vegan lifestyle. The idea of the campaign is that participants enjoy a vegan diet throughout the month of January- a challenge for many if social media is anything to go by! The thing is, how many Veganuary participants carry on this lifestyle choice beyond the first month of the year? This week we’re looking at five reasons why you could-and should- keep going beyond January. Do let us know in the comments what you think! 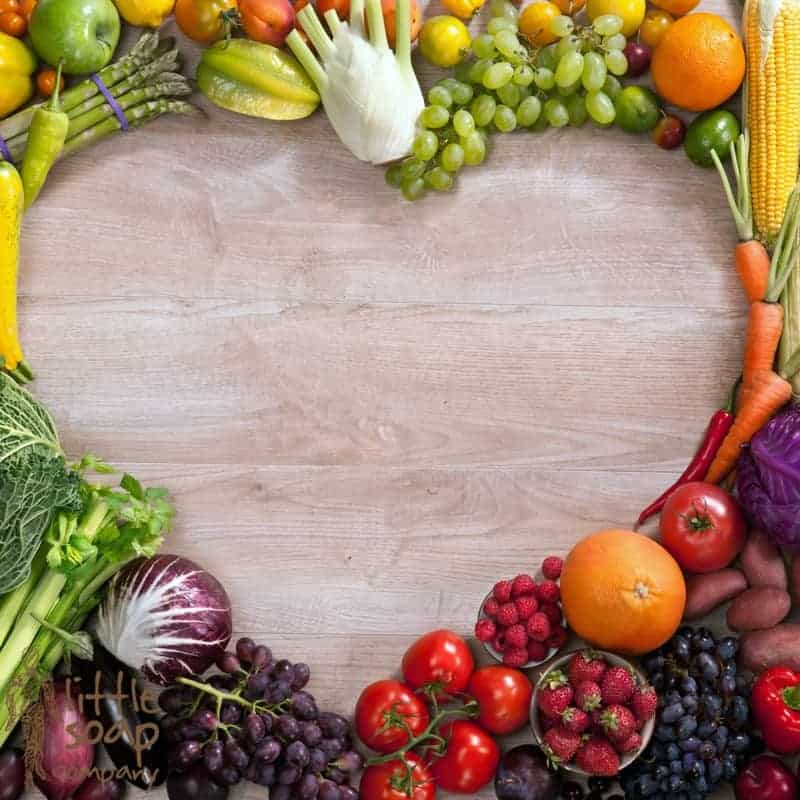 You can help do your bit for the environment

Studies have found that if one person follows a vegan diet for just one day, the impact on the environment can be significant. The world’s water supplies would be reserved (it takes 15, 500 litres of water to produce 1kg of beef, compared with 180 litres for 1kg of tomatoes) and we would have more farm land for growing crops for food rather than to feed livestock. The water used on the latter is a further waste of a valuable resource. Following a vegan diet can significantly lower the world’s water requirements- and that’s no small thing!

Quite simply, rearing animals for consumption take it’s toll on our planet. The Vegan Society says that following an animal based diet can seriously “contribute to global warming, widespread pollution, deforestation, land degradation, water scarcity and species extinction.”- and there is a whole host of information on their site you should read for further knowledge.

You could help to reduce world hunger

Across the world, around 800 million people currently do not have enough food to eat. That’s a HUGE amount of people dying from starvation, suffering with malnutrition and diseases. And with the world’s population increasing, this problem is not going away. Now consider this. Viable agricultural land is diminishing-this means that we do not have enough land to feed a growing population, unless that population were to follow a vegan diet. There simply isn’t enough land to rear the livestock needed to feed a meat eating population.

Again, from The Vegan Society: “More animals mean more crops are needed to feed them: the planet cannot feed both increasing human and farmed animal populations, especially when there will be between 2-4 billion more human mouths to feed by 2050.”

You could save money

Following a plant based diet can seriously help to improve your bank balance! The reason for this is basically because vegetables, grains, pulses etc are significantly cheaper to buy than meat. Add to that the fact that more vegan friendly products are now appearing in shops, including makeup, cosmetics and accessories- so much so that ‘budget’ vegan lines are now increasing in popularity too.

You could improve your overall health

The health benefits of following a vegan diet has been well documented. Put simply, eating a plant based diet can help to improve your energy levels, lower blood pressure, lower the risk of heart disease and type two diabetes, and it’s also thought to contribute towards the protection against some types of cancer. In addition, vegetables, nuts, grains and pulses are naturally lower in calories which can contribute towards weight loss, plus a vegan diet makes it easier to follow and all natural, organic diet too. Win win!

You could help to reduce the suffering of animals

Many people turn to either a vegan or vegetarian diet due to a reluctance to consume animals. A vegan diet is one that rejects all animal products, helping to reduce the need for animals to suffer poor conditions and eventual slaughter for consumption. If there is less need for meat for food, there will be less need for factory farming.